Year 6 were introduced to the text 'Battle Bunny' to enhance our focus on editing and improving writing.

This story had been heavily edited by the authors which is seen throughout the book. The task was to create their own type of Bunny to build a character and plot around.

The children started in the same way as the authors - drawing over the original picture.

The children then used the app YakitKids to bring their characters to life. 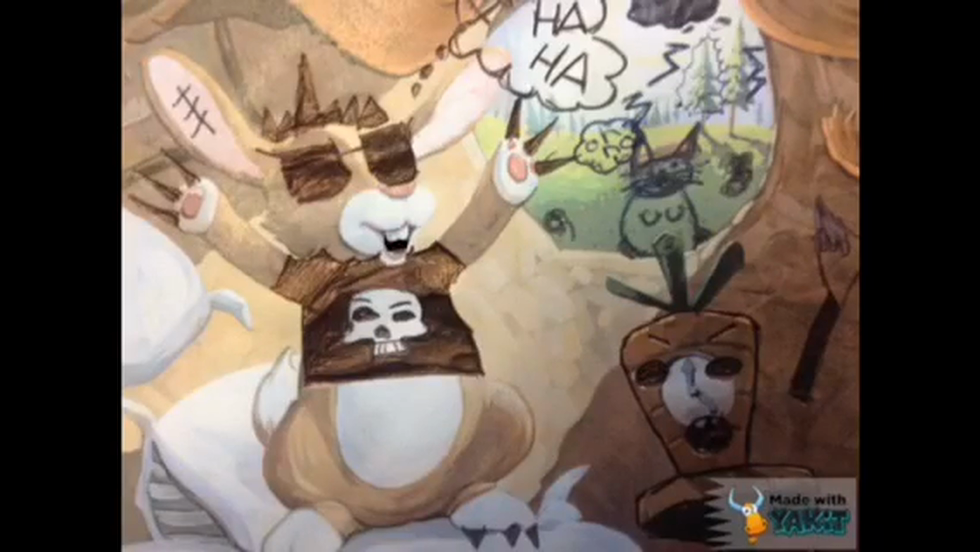 Once the character was created, the children decided on what the focus of the story was. Ideas included defeating animals, retrieving stolen property and becoming 'King of the Forest.'

For these ideas, mission plans were created.

From the 'Master Plans' Year 6 created their own short story based on their bunny character - planning first, writing the story and then editing.